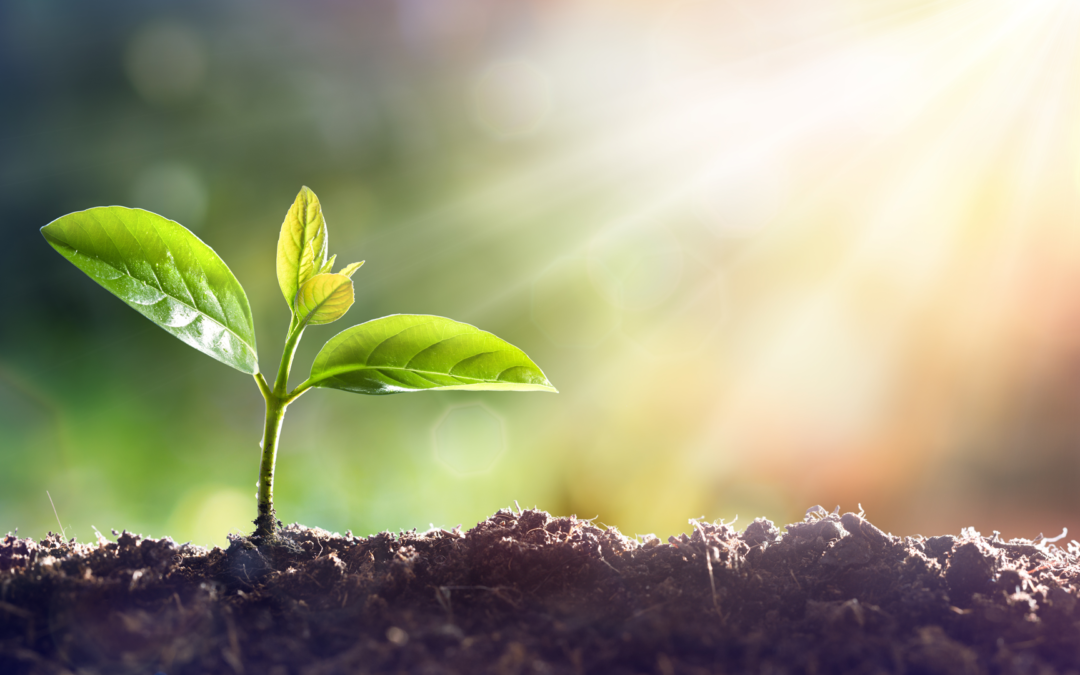 Making impactful decisions begins with the aptitude and attitude of igniting the leader within.

I remember being told as a youngster, ‘you are a tremendous leader,’ but somehow when I looked behind me, I never saw anyone there.  There have been many discussions, philosophical theories, and theorems that will tell you leaders are born and to perhaps those that declare such, are correct in their findings.

I am willing to cast this challenge that:  Leaders are cultivated and not born.  The theory of leaders being born is like determining a supposititious phenomenon transpires when the baby is ejected from the birth canal onto the delivery table and bam, they become an immediate leader.  I say that they are born an astute manipulator. They learn very quickly, how to cry or scream to gain the attention of their care-provider. Long, exasperating screams, by driving blood flow to the head will get me food; prolonged crying in a breaking rhythm will get my diaper changed; extended and robust wailing, when placed in their own sleeping quarters, will get them snuggled into the bed of their parents.  This is disruptive manipulation, as everyone’s space of comfort is disrupted except for….

As the child begins to mature, it is quite evident that if one parent is known to say no, it is much easier to go to the parent that will always yield to a positive response; and to later play one response against the other.  Eventually and unchecked heart lends itself to false entitlement. Let’s fast forward to the workplace. As an employee, the individual will only perform enough not to get dismissed but will readily and willingly expect performance bonuses and recognition for ‘expected performance.’  If one was able to rewind life’s video, and able to redirect the manipulative behaviors into teaching the consequences of all action, albeit manipulative or a genuine request for service will create an environment that is fertile for cultivating great leaders.

The understanding that leaders are cultivated and not born, stems from years of poor decisions with equal results, prominent mentorship, corrective therapy (some may refer to it as, abuse) and accountability for any decision that I made, the employee living in the confines of ‘false entitlement’ and becoming rather disruptive when I believed recognition should have been bestowed upon me.  Strong, directed mentorship was the key to cultivating my leadership skills along with the parental support of not interfering with the process. Trust is also a key ingredient in leadership. One must be willing to extend trust to those they are called to serve, instead of demanding it before any relationship is established. Again, that’s a leader being cultivated. For me, it was a three-way level of trust as I was being mentored, there was the giver- the recipient- and the supporter all working in tandem with each other.  If there was any disagreement between the giver and the supporter, I as the recipient was never made aware.

In a global and culturally diverse society, we realize that a single person’s decision to embrace their own potential for leadership can create a wave of remarkable change. The ability to make impactful decisions relies heavily upon being educated either through prominent and pronounced mentorship; exposure to cultural diversity and the acceptance of personal development, via structured educational programs.

If my philosophy is correct, leaders are cultivated and not born, the question can be asked, “How do we begin to create the fertile environment to grow impactful leaders to serve our community?” or “Is it necessary or important to cultivate impactful leaders?”  It can be somewhat frightening to fathom when we allow youth to grow into ‘born leaders’ without directing their behaviors. It could encourage positive attitudes as those same individuals will be the ‘support’ provider when we are placed in nursing care, they will be working in the banking institutions where our money is saved, they will work in the insurance industry, deciding who receives and who won’t…

Impactful decisions are weighted with life experiences, who then is better equipped to teach?

I leave you with this thought realize that you are the composer with the pen; begin transcribing your destiny and be forever mindful that we are responsible for cultivating leaders, so they are equipped to make impactful decisions for our family and community!